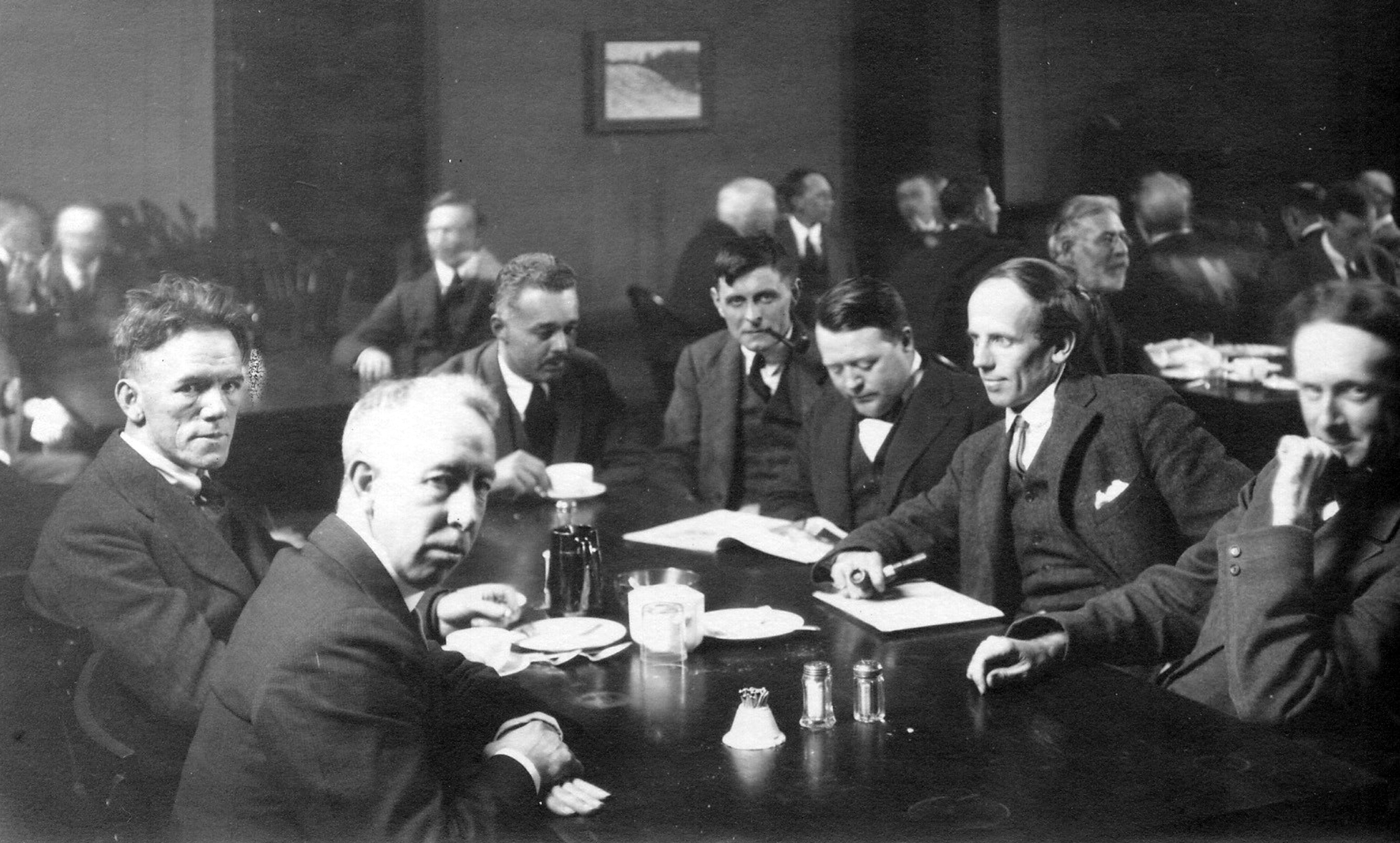 On a global scale, Canadian artists do not receive enough recognition. Listed below are a group of books that focus solely on the works of Canadian painters, photographers, and other visual artists. Although many books are written on Canadian artists, I focused here on some of the most prolific artists. I also wanted to make sure these books were relatively easy to find. I suggest looking at small local independent book shops or art galleries for more work on local or indigenous art as these books have lower distribution.

The Group of Seven and Tom Thompson by David Silcox
This book is easily available in most popular bookstores and features a distinguished group of Canadian artists. The book is written by an art historian and really established how beautiful these paintings are and just how vital these artists were to Canadian history. Although the book is missing the paintings of Emily Carr, it is still a great start to showing how great our artistry can be. These artists painted landscapes all over Canada and painted a beautiful picture of our country.

Perception: A Photo Series by K.C. Adams
Based on a Winnipeg art series “Resilience” showcased all over downtown Winnipeg, Adam’s book makes us check our biases regarding indigenous people. Many of us have skewed views or do not about how many indigenous people are doing beautiful things in our city. In her book, Adams highlights this preconception by showing us a photo of an indigenous person looking unhappy with stereotypes listed underneath their name. Next to that picture is what the person actually looks like, happy, prosperous, and living their best lives. As Winnipeggers, this book serves as a manual for how we should treat the indigenous people living in our city.

Lionel LeMoine FitzGerald: Life & Work by Michael Parke-Taylor
This book is available online through the Canadian Art Institute. It is all about Lionel LeMoine FitzGerald, who was born and raised in Winnipeg. The book discusses his life in Winnipeg, and how much the city influenced his art. He inspired generations of artists through his work at the Winnipeg School of Art. We owe FitzGerald a debt of gratitude for making our city look so beautiful. Not going to lie, it is also a lot of fun trying to figure out if you recognize certain streets or areas of the city in his paintings.

Idea of the North: The Paintings of Lawren Harris by Steve Martin
Harris was a founding member of the “Group of Seven,” a famous group of Canadian artists. He believed that as Canadians, we needed to take advantage of our beautiful landscapes, which he did. Many of his paintings were landscapes, yet they fit into the consistent style seen across the globe at that time. His works can be described as a more realistic version of Dali’s surrealism. They both utilize colours the same way, but Harris was still painting on planet earth.

Emily Carr: Fresh Seeing – French Modernism and the West Coast by Kirk Watanabe, Katheryn Bridge and Robin Laurence
Emily Carr is a fascinating character and she has many books written about her. It was tough to narrow it down to one, and I highly suggest you look at more than just this single book. I picked one of the most easily accessible books that also examines her work during her time in France after returning home. The book shows how French art inspired her own work, and the book shows her during a transition phase. The book succeeds since the writers have studied her extensively and have written several other books about Emily and her art.

Coville by Andrew Hunter
As a member of the Order of Canada, one can expect that the art has to be good. Alex Colville, who passed away roughly five years ago, was the last pillar from a different era of art in Canada. This book covers the man’s entire life and features over 100 artworks from his career. The book was commissioned by the Art Gallery of Ontario, including some paintings that have never been seen before. What makes some of these works unique as he did them while serving during the second world war and several works are now at the Canadian War Museum.

Blanket Toss Under Midnight Sun: Portraits of Everyday Life in Eight Indigenous Communities by Paul Seesequasis
After getting his start on social media, Seesequasis published a book featuring his pictures showing indigenous life in North America. It also features sections showcasing the history of reservations in Canada with such great historically accurate detail. This book is a definite highlight in Indigenous photography. It brings out the stunning beauty in a culture not highly shown in photographs. In these historical archives, we can see the resilience of the North AmericanIndigenous people who have been long ignored. Here is a book that tells a story that otherwise goes untold and unnoticed.

Our Maud: The Life, Art, and Legacy of Maud Lewis by Ray Cronin
Like Emily Carr, there are many books written on the work of Maud Lewis. This book is just a starting guide if you become fascinated with her work. The book discusses her beginnings in Nova Scotia and how Lewis became a role model for children with disabilities. Lewis is so famous and influential that her story has been adapted into a Hollywood film Maudie in 2016. The film production took 13 years to develop and involved recreating Lewis’s house in Nova Scotia that burned down decades ago. It all goes to show that there is beauty in tragedy.

Morning Glory on the Vine: Early Songs and Drawings by Joni Mitchell
In the early 70s, during Joni Mitchell’s prime songwriting years 1969-1972, she made a collection of paintings. These paintings were only seen by a small selection of people, but were published and available to general audiences in 2019. The book is a recreation of the original 100 she sent to friends for Christmas of 1971 and features song lyrics alongside the paintings. Joni Mitchell is a notoriously private artist who has given the public this beautiful look into her artistry in her later years.

SakKijâjuk by Heather Igloliorte
This award-winning book about the region of Nunatsiavut shows off the incredible work done by contemporary Inuit artists. The book title SakKijâjuk is translated as “to be visible,” which speaks volumes about why the book is so important. This book is about a group of people who are living up north and really get acknowledged. There are over 80 pieces of work in the book by almost 50 artists. It is accompanied by beautiful descriptions by author Heather Igloliorte. SakKijâjuk again highlights our need for diversity and recognition for the Inuit people.


*Photo of the Group of Seven. 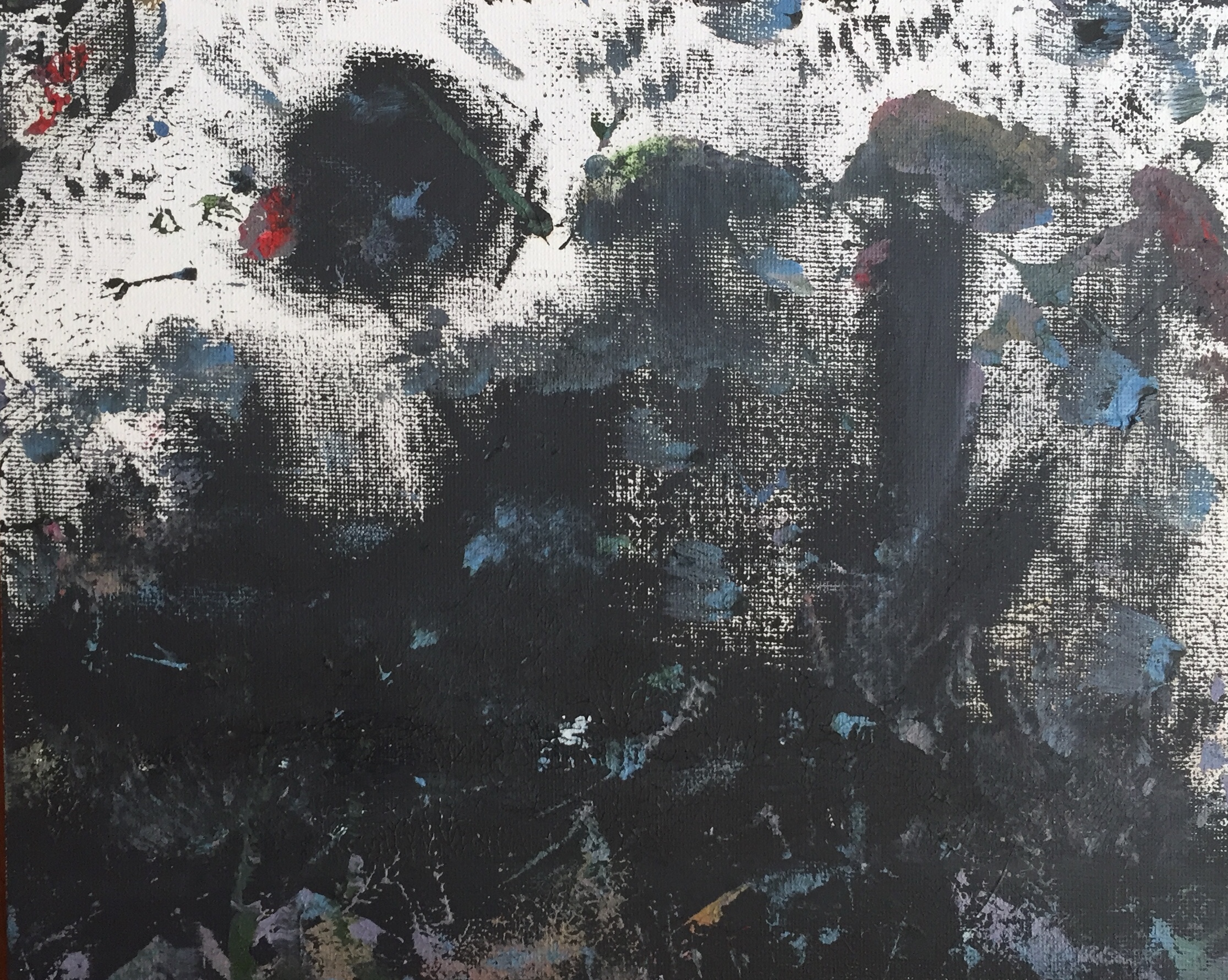 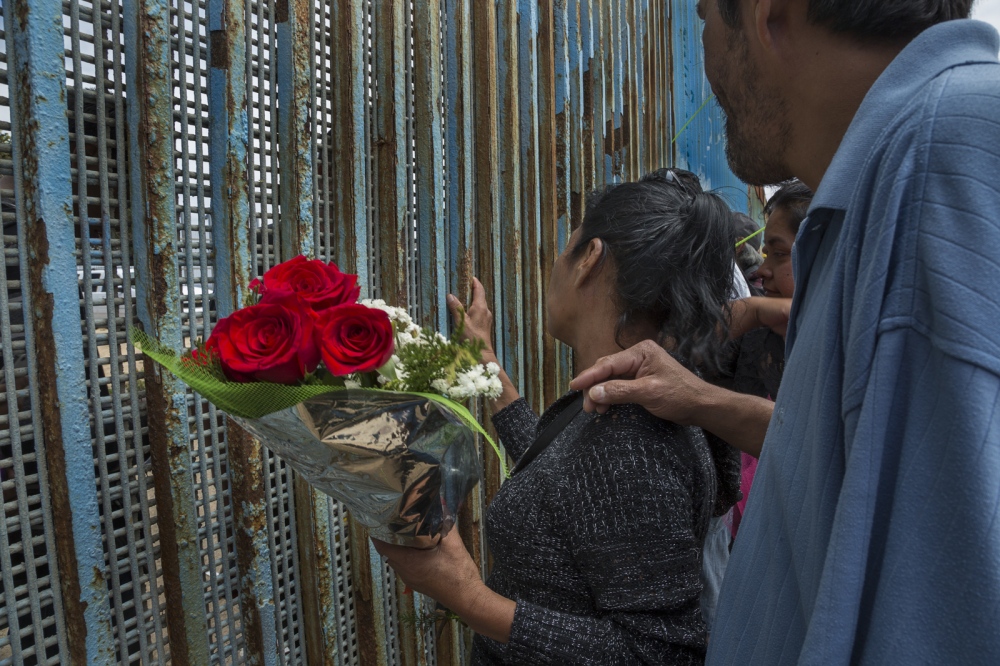 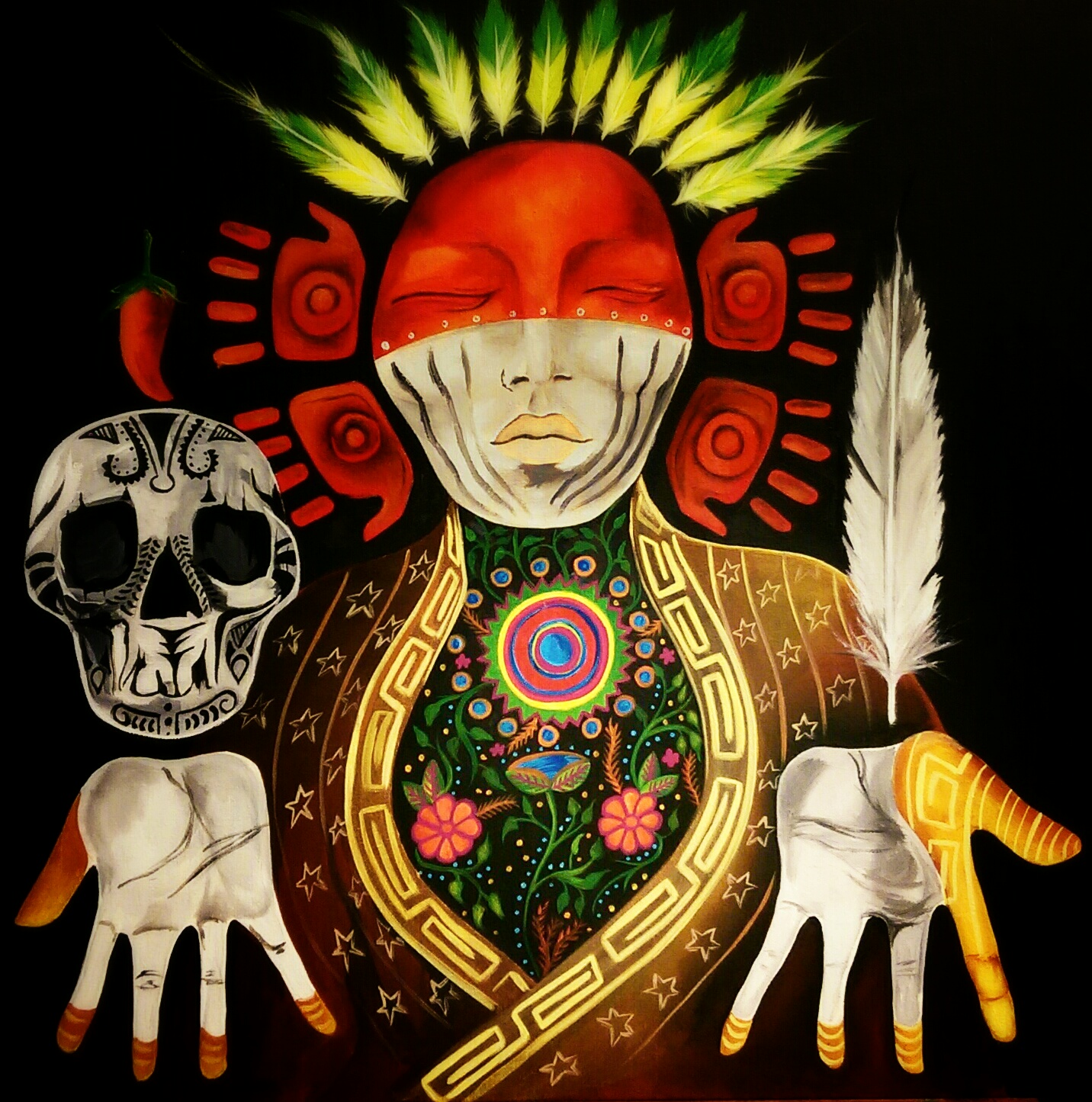